Some readers have asked for an update of my indicators. I have not referred to them so much lately because they seem to be in transition. The ranges vary during different markets and we are no longer in the type of market we were in since March 2009. That said some indicators have even become extreme using the 2008 Bear Market ranges. I suspect the current range will fall somewhere in between. One indicator that is not shown is Rydex traders, which are leaning heavily bearish. That is usually a good sign for the short term. 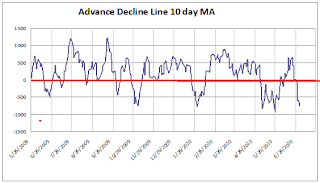 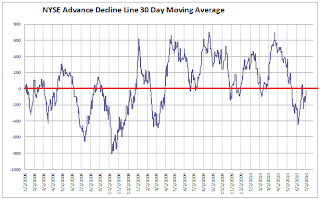 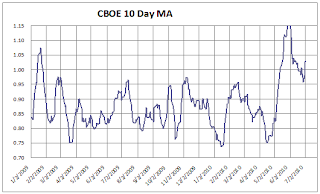 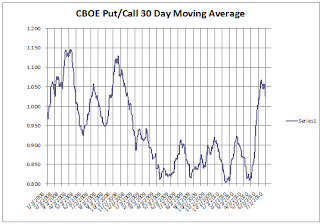 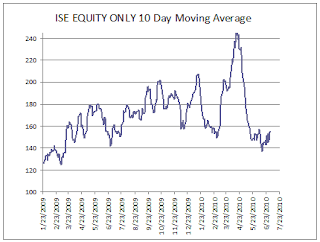